Take advantage of this amazing opportunity to take a class with the world-renowned teacher on a rare trip to central New York! Mr. Makhateli was a principal dancer for 26 years with the National Opera and Ballet Theater of Georgia USSR! As a guest teacher, coach, and in his residencies with ballet schools around the world, he has trained dancers who have competed in and won prestigious competitions in the US, Canada, and Europe. His most famous students are his very own children, Maia Makhateli; Principal Dancer with the Dutch National Ballet and David Makhateli, former Principal Dancer with the Royal Ballet. This is an opportunity not to be missed!

Register online or pay at the door and stay for the Saturday evening performance of Coppelia at The Stanley. Attendees of the Master Class receive $6 tickets to Coppelia!

Nikoloz Makhateli was Principal Dancer for 26 years with the National Opera and Ballet Theater of Georgia USSR. He was trained at the State Choreographic Institute of Georgia. There as a protégé of famed Kirov dancer Vakhtang Chabukiani, he studied the complete eight-year Vaganova syllabus. From 1970-75 he studied at the Tbilisi State College of Theatrical Arts receiving his masters degree in ballet instruction, coaching, and choreography.
He later studied choreography in St. Petersburg at the Vaganova Ballet Academy, learning the entire Petipa repertoire under Oleg Vinogradov former Artistic Director of the Kirov (Mariinsky) Ballet. Nikoloz Makhateli was appointed Ballet Master of Maurice Bejart’ school MUDRA Afrique created by Maurice Bejart, President Leopold Sedar Senghor and the UNESCO.

In 1983 Mr. Makhateli was named an Honored Artist of the Georgian Republic, in 2000 Mr. Makhateli was named the recipient of the “Order of the Mark of Distinction“ the highest order of the Georgian Republic, as a principal dancer and ballet professor. He spent nine years as chairman of the Choreography Department of The Fine Arts College of Georgia. During his time in the United States, he has been on the faculty of the New Orleans Center of Cultural Arts,
Kirov Ballet Academy, and is the Artistic Director of the Michigan Ballet Academy. He is in demand as a guest teachernationally and internationally, and has coached many award-winning young dancers throughout America.
Prior to joining KAB’s faculty, Mr. Makhateli spent the last five years as a ballet instructor for the New Orleans Center of Cultural Arts. Mr. Makhateli and his wife Marina are the proud parents of former Royal Ballet principal David Makhateli and Dutch National Ballet principal Maia Makhateli, both of whom began their training with their parents at the State Choreographic Institute in Tbilisi, Georgia.

Oops! We could not locate your form. 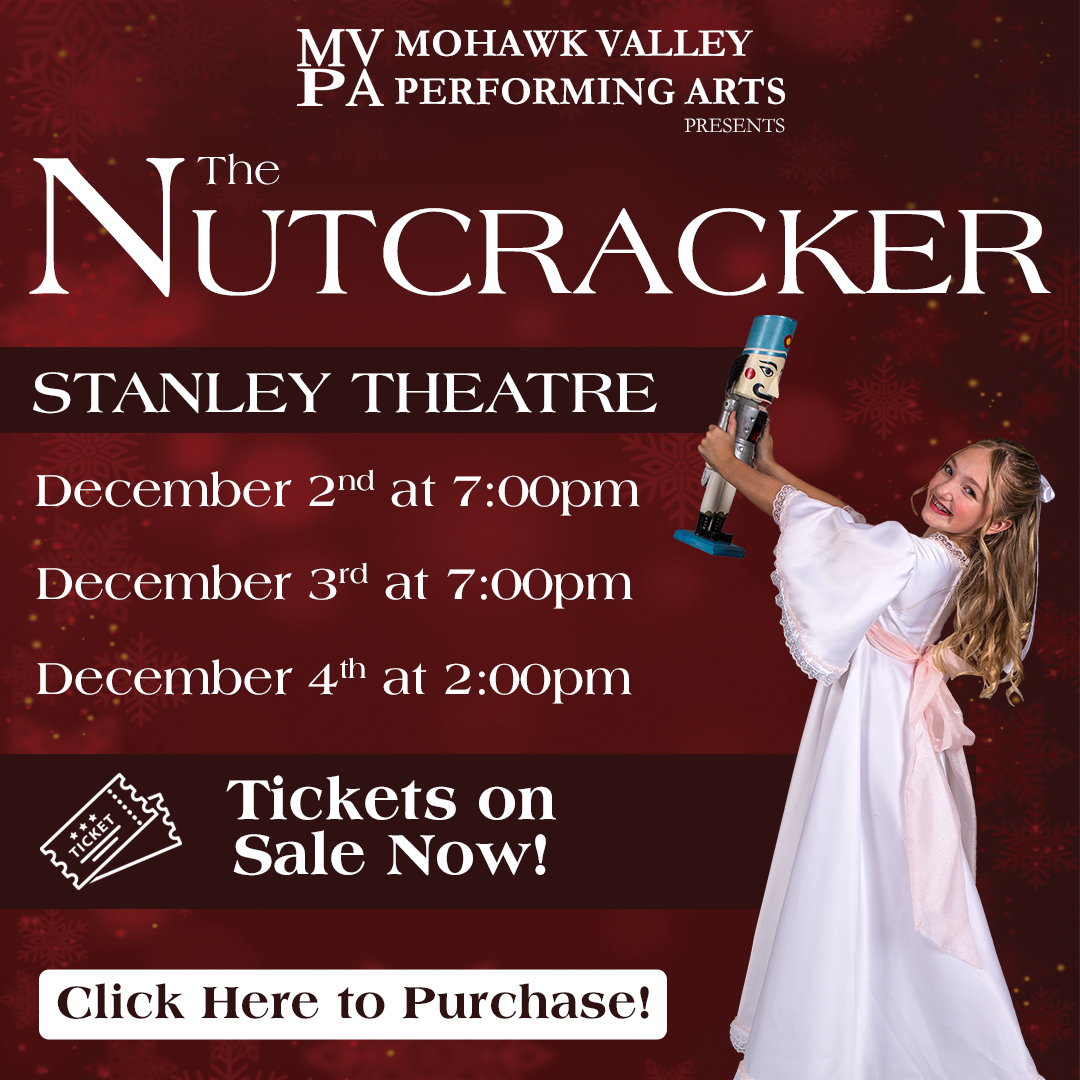